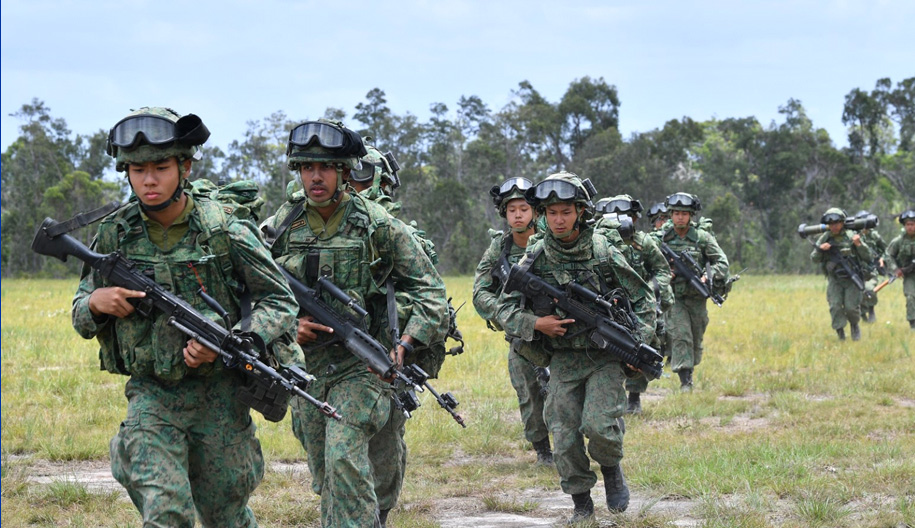 The Ministry of Defence (MINDEF) is a ministry of the Government of Singapore entrusted with overseeing the national defense needs of Singapore.

The Ministry of Defence (MINDEF) is a ministry of the Government of Singapore entrusted with overseeing the national defense needs of Singapore. 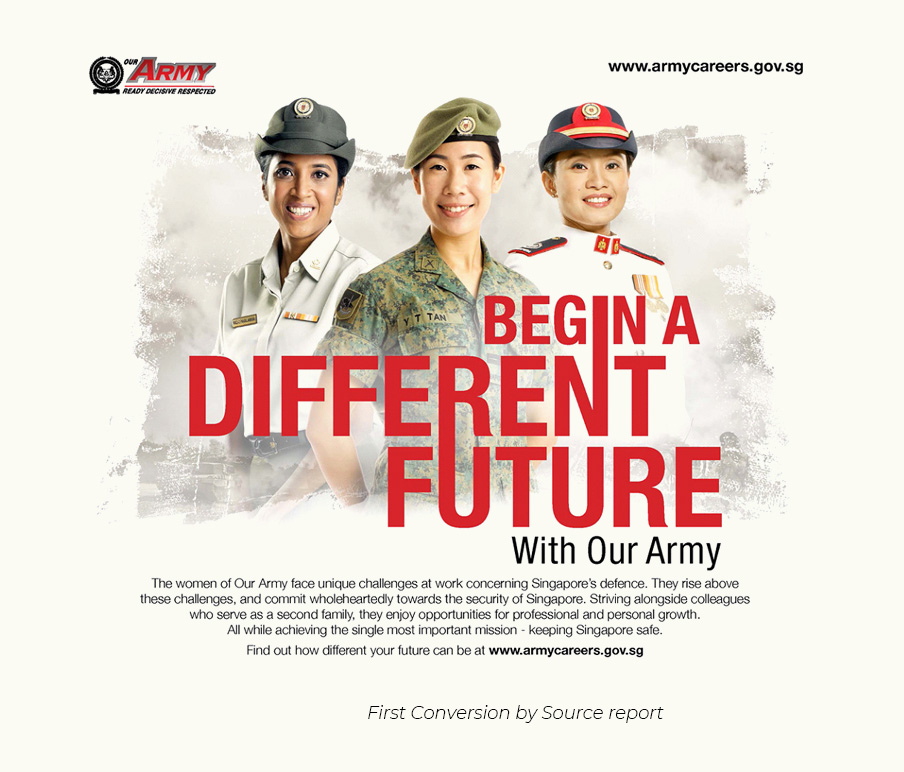 MINDEF wanted to drive recruitments for the Singapore Army. They relied on traditional marketing methods such as magazines and brochures to create awareness and invite people to their recruitment exhibitions.

The challenge here was that none of these efforts could be tracked. They were unable to assess how their ads were performing and identify gaps to make improvements.

They realized the importance of building a strong digital presence and leveraging it to boost their recruitment drives. That’s when they reached out to Brew Interactive.

While the obvious solution would be to run ads on social media and other networks, we realized it wouldn’t be the most effective solution given the nature of the industry.

What was needed was to first build trust among their audience which is why we ran a digital PR campaign. We produced articles and had them published on leading publications in Singapore such as Asia One, The Asian Parent and Dollars, and Sense among others.

All of these articles were published purely as editorials, and not a single cent was placed on advertising. We managed to do so through effective digital PR techniques and strategies. 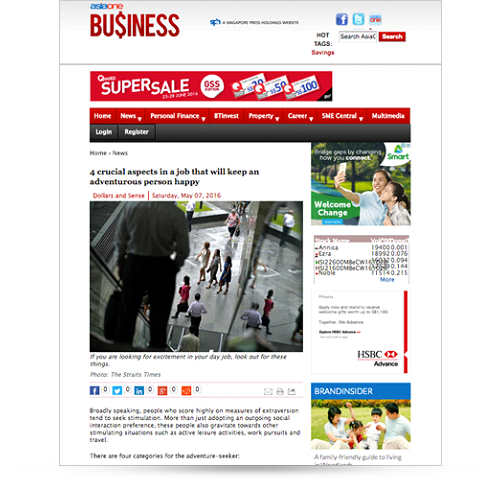 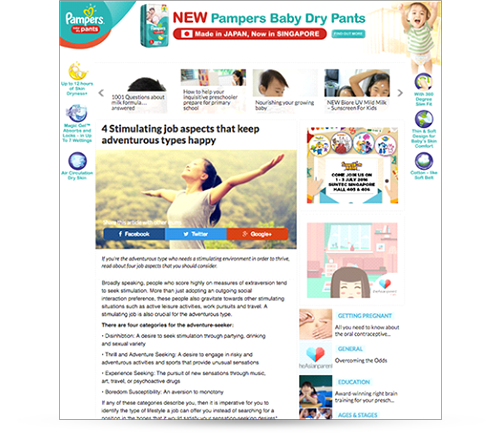 Once these editorials were published, we then ran advertisements to their intended audience to promote the careers of MINDEF.

Through the ads, we wanted to make joining the Singapore Army seem appealing. Keeping that in mind, we designed ads to evoke an inner sense of duty and belonging. We wanted to create an environment where the young Singaporeans could view joining the army as an option. 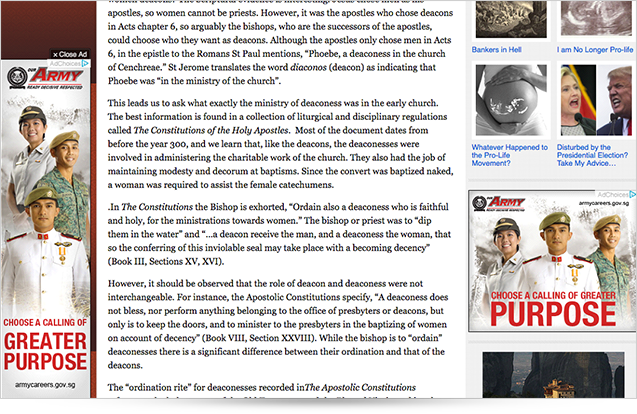 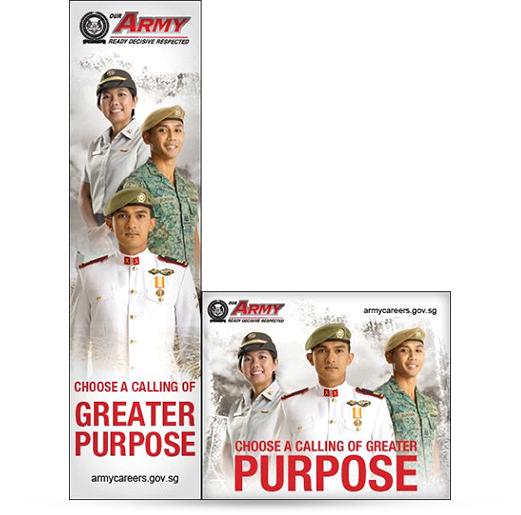 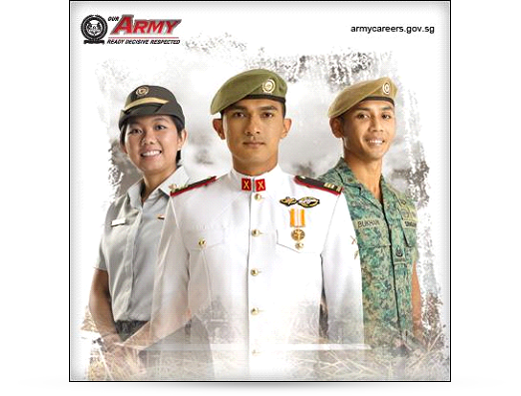 MINDEF organizes recruitment events and exhibitions every year to attract talent and demonstrate why candidates should join the Singapore Army. 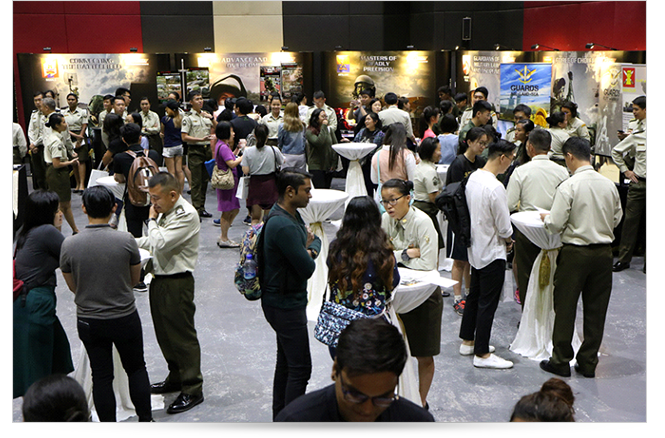 That year, there was a dramatic increase in event sign-ups and attendees.

Owing to our digital PR campaign backed by a well-targeted advertising campaign, MINDEF was hugely successful in creating awareness and boosting its recruitment drive, resulting in close to a 65% increase in event attendees. 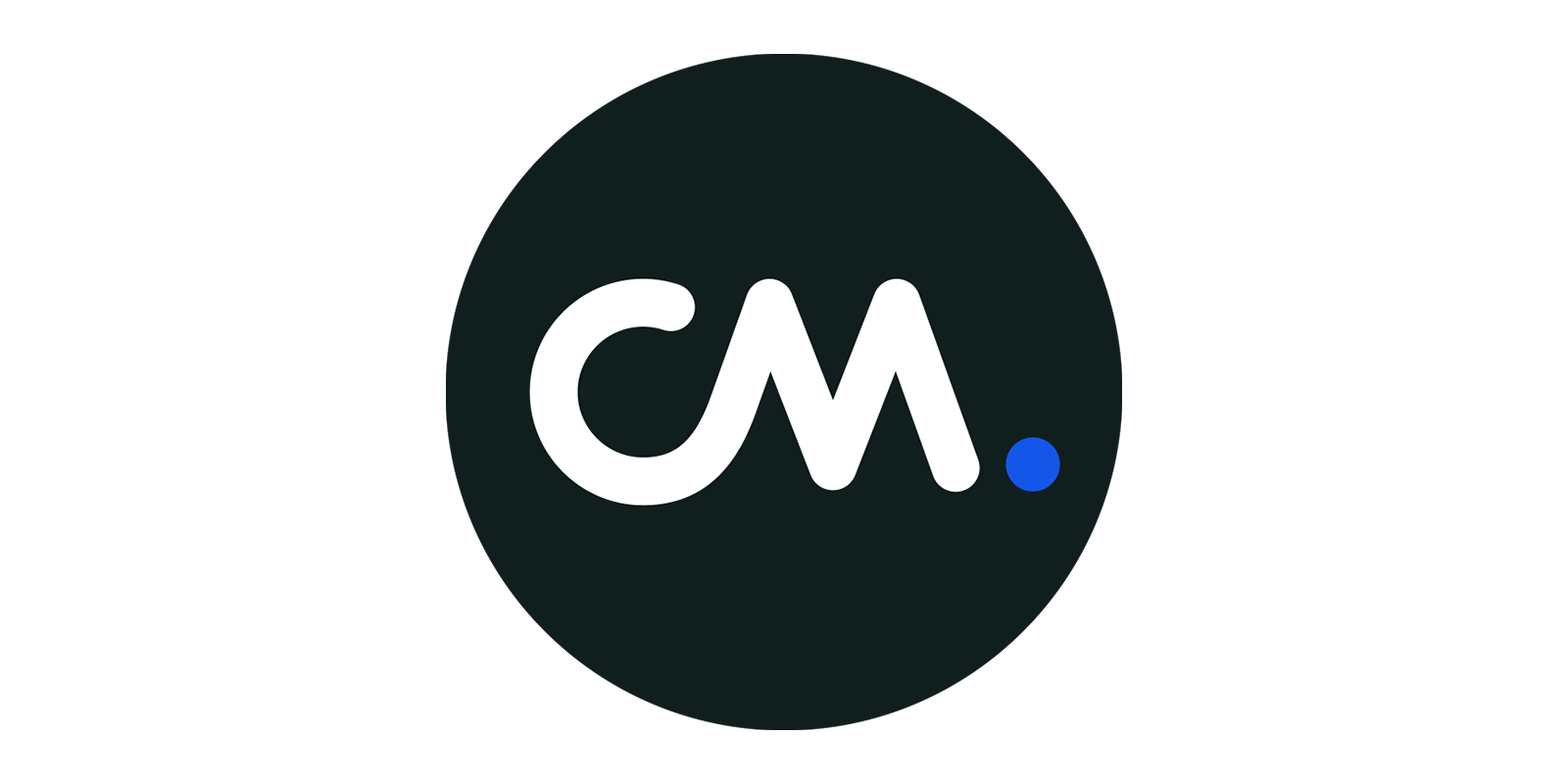 Refining audiences on Google ads, and cutting down cost per lead by 68%

Want similar results?
Get in touch to see how we can help.